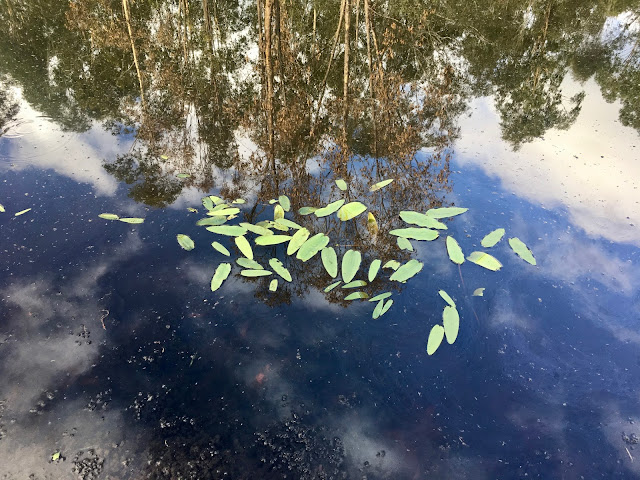 For the first time in many years, I’m feeling that my baby brain is starting to disappear. It’s getting rare that the kids need me during the night. Sleep, proper deep sleep. It’s amazing.
It also makes me want things...
I’m using blogging as a way to clear my head, like journaling. If you’re just after some photo’s, or recipes, come back later this week... ;-)

I’ve been stepping up my exercise in the last couple of weeks. Partly because I like to be fitter, but mostly because it makes me feel better. A couple of weeks have passed, I can start feeling more energised. The increased focus and efficiency are major perks too.

I dislike treadmills with a vengeance and I quickly get bored with lifting weights. I’ve got issues with my knee, strengthening will improve this, but it limits the types of exercise that are suitable (right now).
I however thrive in group classes. The set time, the social aspect and the thrill of the music combined with a good program. Childcare is a must, so is an instructor you feel comfortable with.
I’ve found an option for every day of the week, a mix of yoga, weights and cardio.
That doesn’t mean I go every day, things happen, appointments, work, sick kids and school stuff makes sure of that. But there is now a good chance I actually get three sessions in a week. 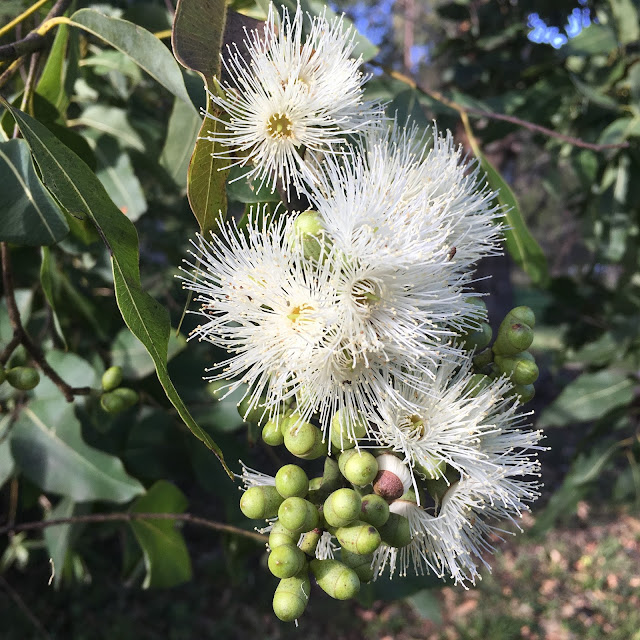 The garden is doing great, all the textures and colours are great ways to brighten the days and to tingle the creative side of my brain.
It does however mean that my sewing has gone to the back burner. When it starts heating up and Summer starts drying everything out to a dull brown, I won’t be surprised to find the urge again. 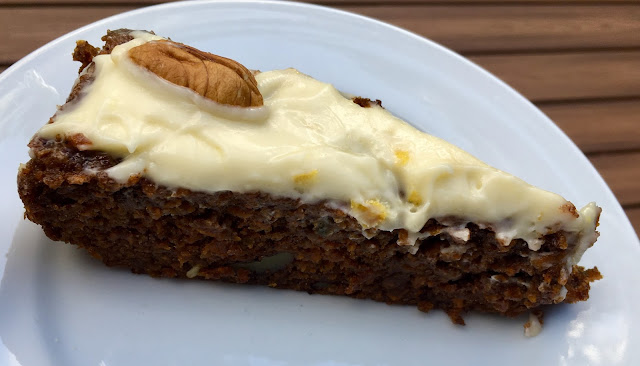 I have dealt with emotional eating for a large part of my life, I want to understand it, work through it. Hopefully even find a way to break the cycle. For the last couple of months, I’ve been talking to a dietician/therapist who works with the HAES approach, because the last thing I need is a diet, cut out certain food groups and start counting calories.
If there is something that I’ve worked out in my life, besides that’s a great way to make yourself miserable, it just doesn’t work in the long run.

Like for most, my triggers are stress, tiredness, boredom and loneliness. Emotional eating is just a coping mechanism, we all have our own ways to deal with them. This is mine and I’m ok with that, it’s a survival mechanism. Trying to restrict it, is only going to make it worse, it can become an obsession.

My biggest steps I’ve made, were with the mantra: “I’m allowed to have it, do I really want it?”.
Have it, if it feels like you need it to cope, or might there be something else you really want?
Like a walk, a cuddle, someone to talk to, a challenge or a break.
It can be pretty confronting, but mostly very liberating.

I read this article the other day, and it sums up pretty well al those thing that make you “hungry”: link
A recommendation for a non-diet approach, Zoe is great and does Skype calls: link

Social isolation and being a mother to young children often go hand in hand. Add the sleep deprivation, the lack of mental stimulation, the stress of never-ending responsibilities and don’t get me started on the mess! And you’ve got a great emotional cocktail.
How do you deal? 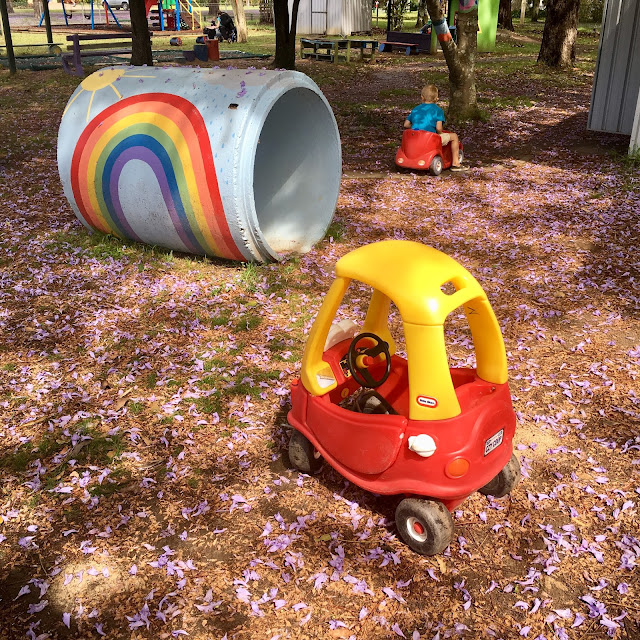 To tackle the lack of mental stimulation, I’ve been thinking on going back to work, part-time.
But somehow, whenever the thought comes up, I end up with sick kids for the remainder of the week.  Work between 9:30 and 2:30, for a few days (I’ve still got my two other businesses to run) and not during school holidays, or when the kids are sick. Something that is still mentally challenging and rewarding, and social with being part of a team.
Not asking much, right? I’ve been out of the workforce for the last ten years, (I used to be a financial project manager, with a bachelor in technical business administration). Although I’ve been working as a bookkeeper for my husband and are running my granola business, my confidence has taken a hit. Fact is, we’ve been living on one salary for all that time, and we’re managing fine. Sander’s work is solid, there’s always going to be a need for doctors, and being part-owner of a large GP practice makes sure you have a say on how your work shapes up in the future. The extra income I would bring in would be just a bonus, not a necessity.

I like being part of the community and am not afraid to pull up my sleeves to do my part.
For the last year I’ve been coordinator for playgroup, I’d previously done several years as treasurer, but had to seriously step up my game for this new role!
We’ve just voted in a whole new committee, which is awesome, the more people are involved, the more we can establish. Even though I no longer hold an official committee position, I’m still involved and invested. It will be another 2 years before David starts school after all.

But it has made me think of other community committees that need help. The soccer club desperately needs a new treasurer... Work that would tick all my boxes in the work requirement, something that I could work on my own hours.
The P&F at school is always looking for help, with Alex starting school and David preschool next year, I might actually make it to a meeting. Help out a bit more at school, with four kids, you can say I’ve go an invested interest.
There a many more, groups and committees that need help.
I would love to be an event manager, but just not right now... 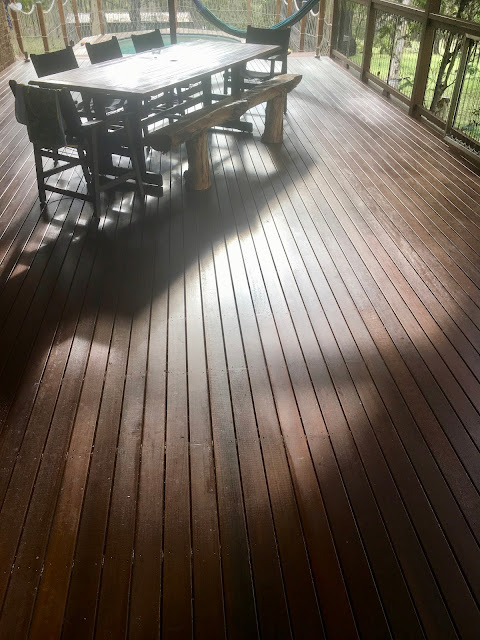 Creating space in my head, often goes hand in hand with a clutter free house.
I’ve been working on it from different angles. But more on that, another time.