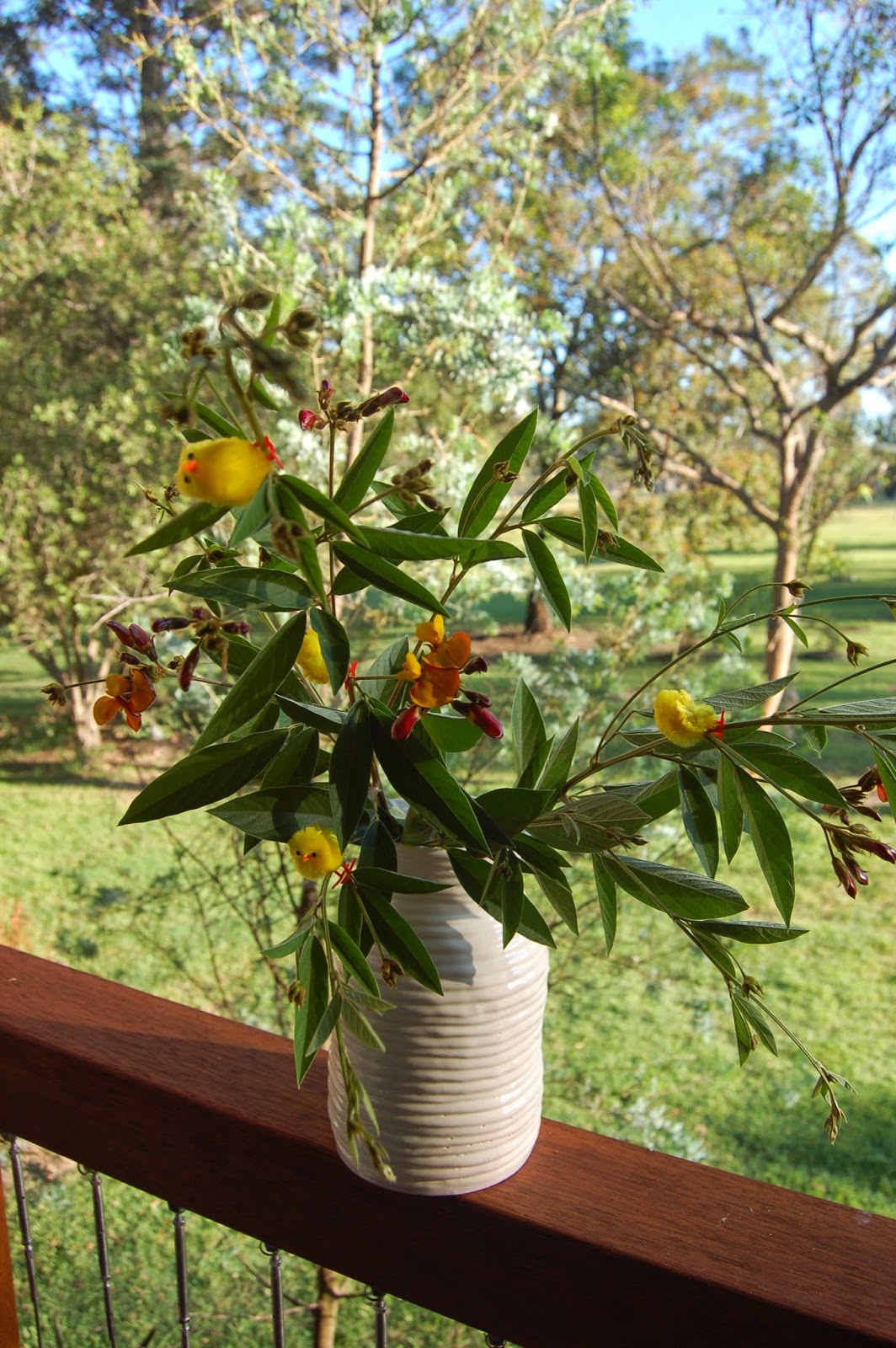 Home again after nice, relaxed week of camping. It has become an annual event to go camping with friends at Woody Head with the Easter school holidays. Kids are about the same age and entertain each other delightfully well… Playing on the beach and the rock pools, climbing trees, riding push bikes with friends while trying to make even more friends. Roasting marshmallows on the camp fire and of course being on the lookout for the massive goannas sharing the camp ground. No photo’s this year, camera forgotten, bugger, but not as crucial as the can opener, or the tent pegs (two years ago)… 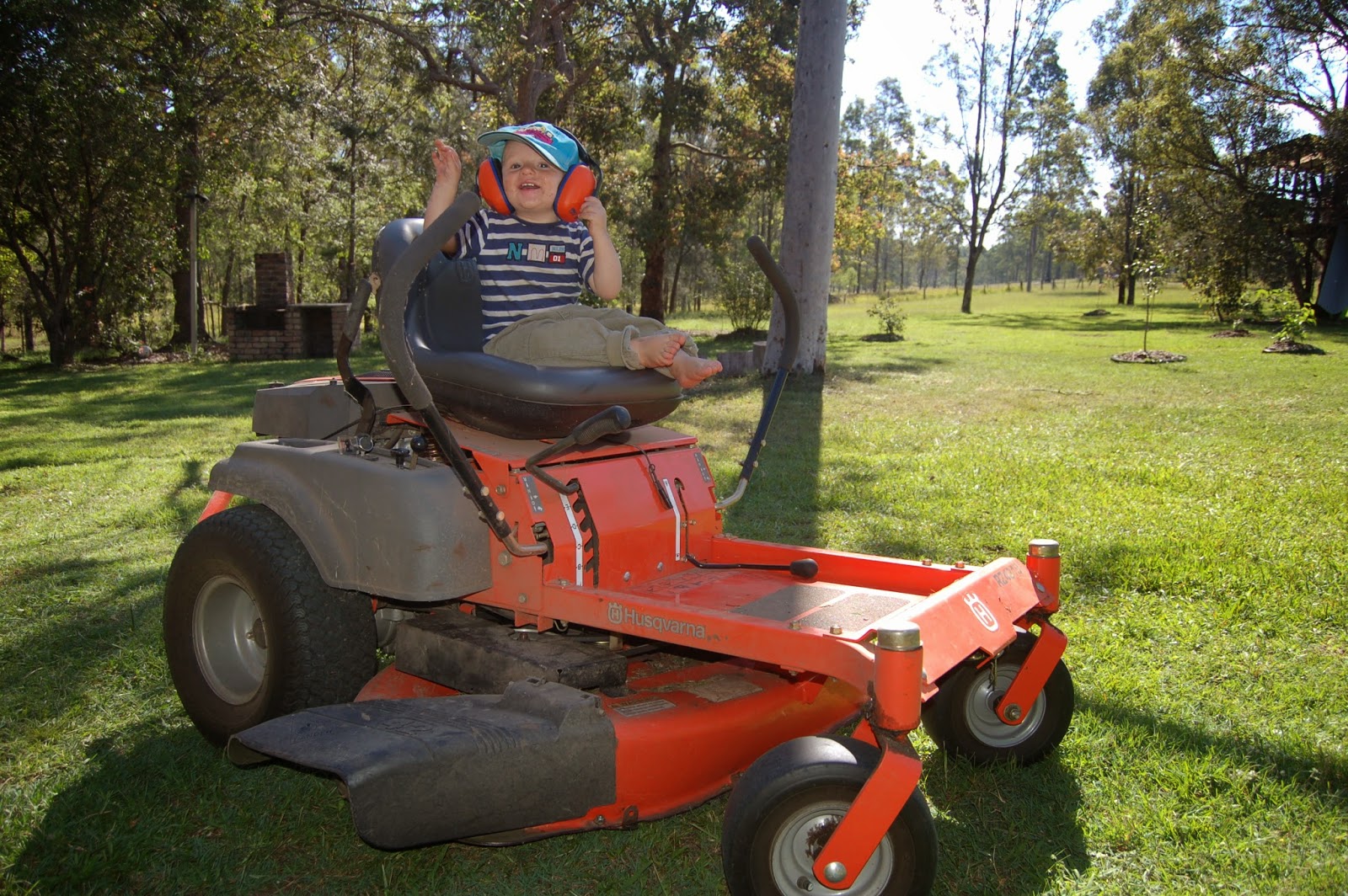 Kids have had their egg hunt, we worked in teams hiding eggs for each other. Car is unpacked, easter bread baked. Now I’m trying to make a dent in the enormous pile of washing, while Alex Sander is trying to bring back the jungle to garden… An enormous Easter fire to clean up branches. And some catching up on jobs in and around the house. 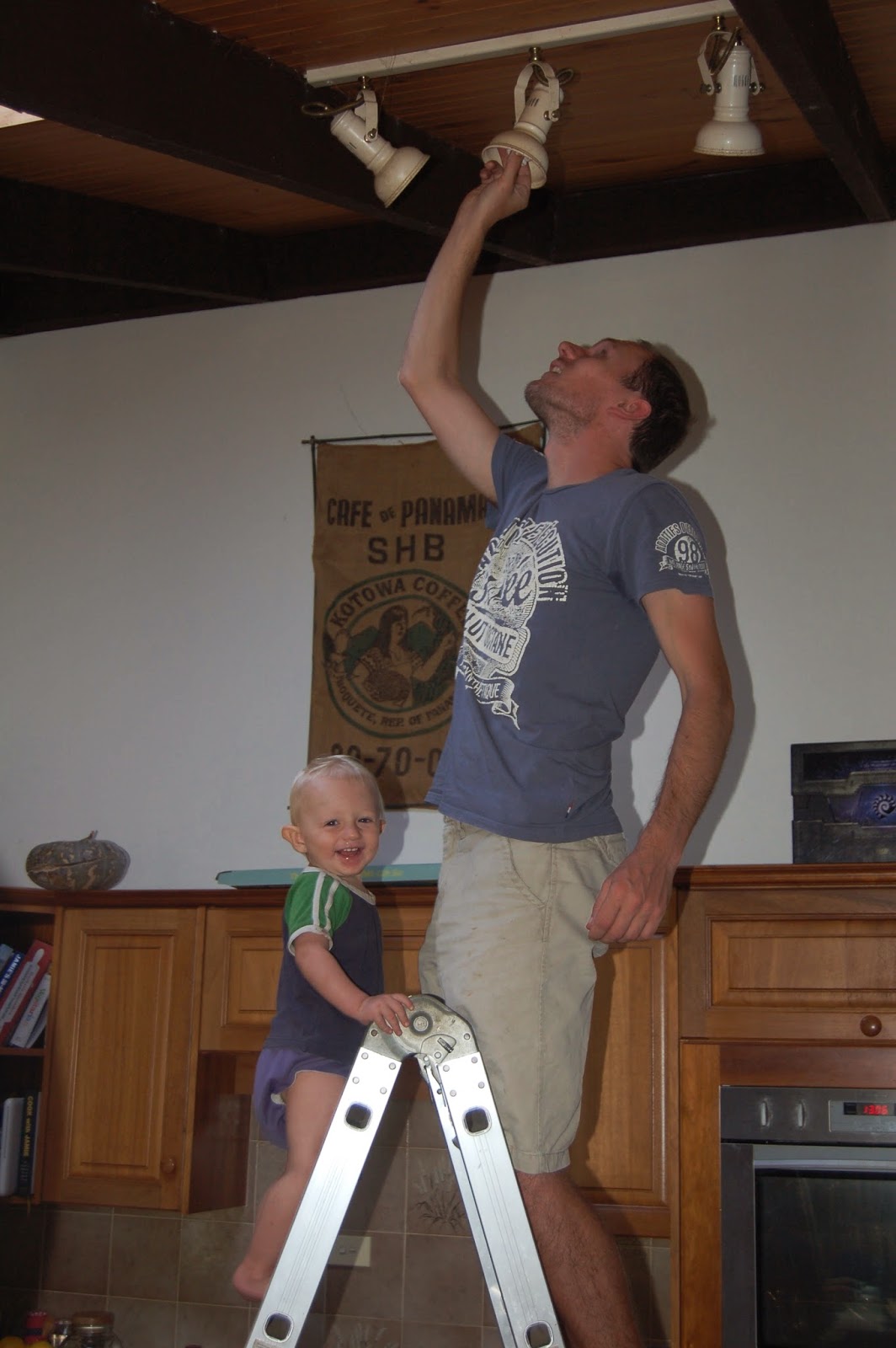 Little monkey Alex, 14 months old, no longer just climbing onto the table, but also just about everything else as he can get his hands on. Like the net into the treehouse and trees with a low enough foothold to start off.

Email ThisBlogThis!Share to TwitterShare to FacebookShare to Pinterest
Labels: Easter