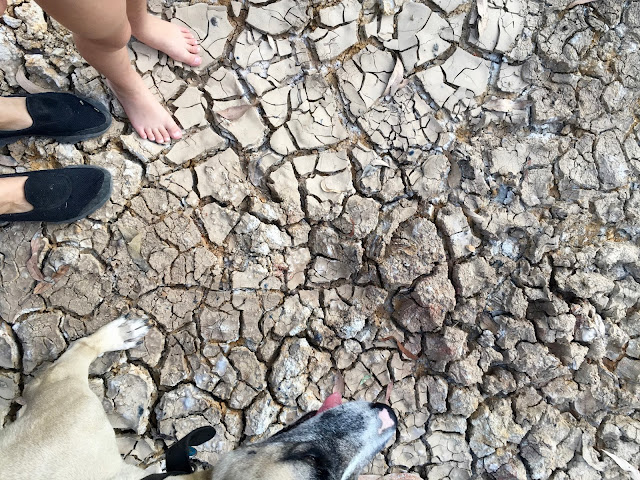 We battled through another heatwave last weekend. It got hot, so very hot.
With 43 degrees on Saturday and a whopping 46 degrees on Sunday. A record, no medals involved, just a relief that we made it through the weekend without casualties and close by bush fires.
We went to bed on Sunday at 10 and it was still 38 degrees outside, a jump in the pool was no longer refreshing, the fan going so fast that you worried it might fly off with the roof. And even after having drunk litre after litre of water, you still felt dehydrated and dripping with sweat. 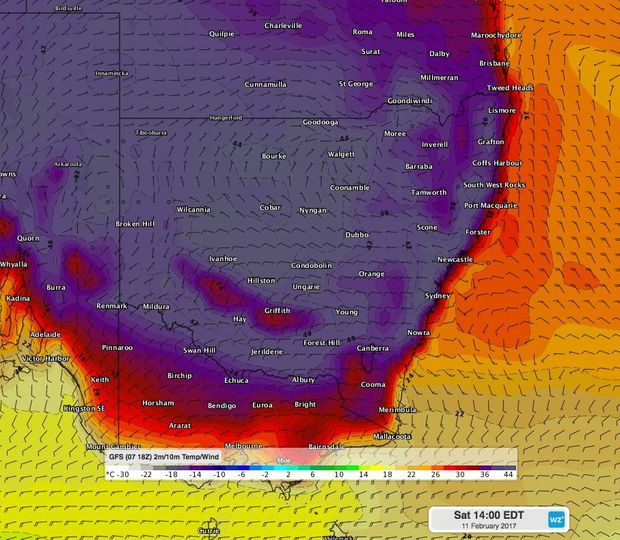 Most of Australia copped it bad. With exception of the Norther Territories (monsoon), Western Australia (floods) and Tasmania (snow). 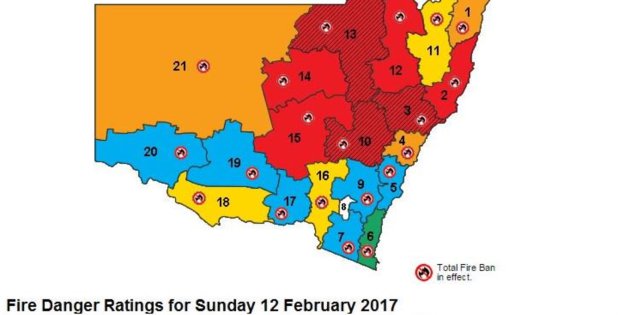 This was the first time that our state had to add a new colour to the mix: catastrophic. Black lines added to the red. With fire brigades, volunteers and park rangers all on stand by. 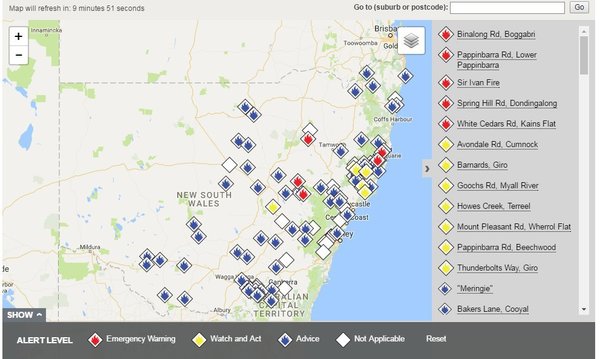 A good thing too, because as the second day heated up to boiling point, many fires started to pop up, a whole village went up in flames. Nothing close to us. 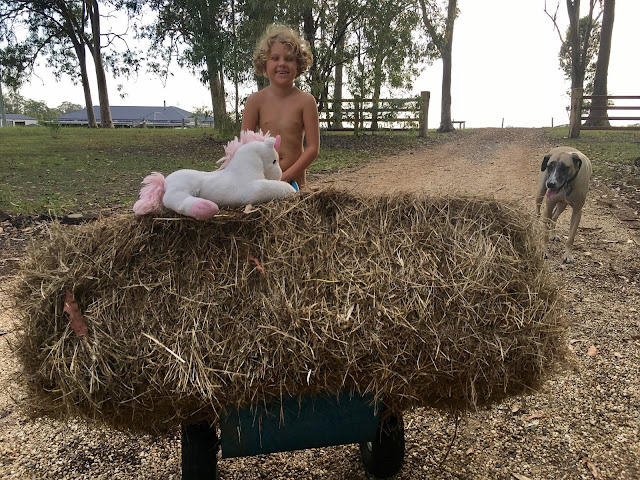 Mulching, the garden and fruit trees, trying to keep everything alive. 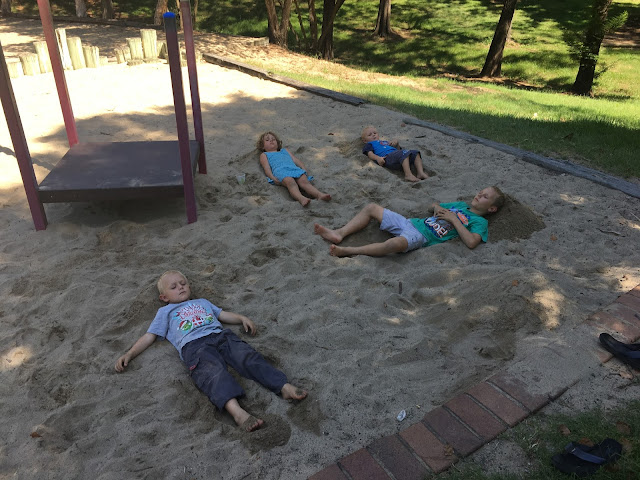 A very dramatic sight, the kids just wanted a cool place to lay down in the playground. Time to head home, to the aircon. The solar panels just about paid for themselves this summer... 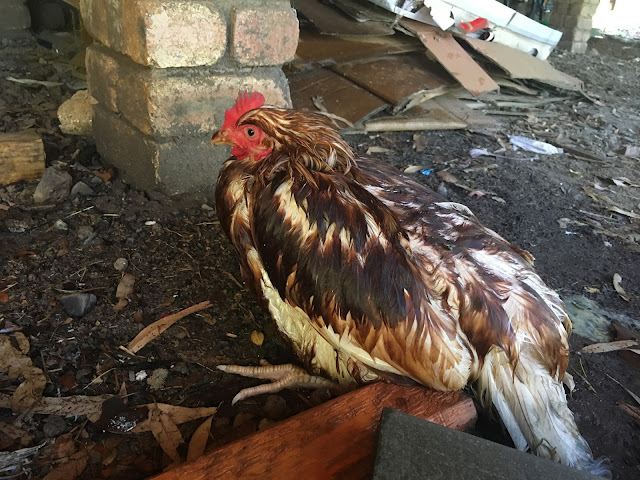 The chickens copped it bad.
At one stage I found them unresponsive, they left the coop too late and started to overheat.
I thought we lost them, just laying there all floppy, but after 15 minutes in a cool bath, with us holding their heads above water they came around. After that, putting the sprinkler on them every 30 minutes did the trick, they’re still with us.
Tyson stayed inside with us, the horses in the coolest spot of the gully, next to a full waterhole. They came through fine. Many birds and animals were to be seen around the horse through in the top paddock. Many other birds were sitting around all the bowls of water set out throughout the garden, getting topped up with cool water every hour. 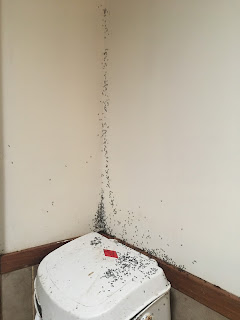 No-one likes ants in the kitchen. But...
Ants on the scrap bucket is actually a great sign, rain is on its way and the ants are coming up for higher ground.
For the last couple of days we had some lovely cool days (28 degrees), with gentle sprinkles. You could hear the joy (and relief) from the loud cacophony of birds soaking up the cooling rains. Some serious rain would be very awesome, filling up the dams and waterholes, bringing relief.
SaveSave