One of these weeks... 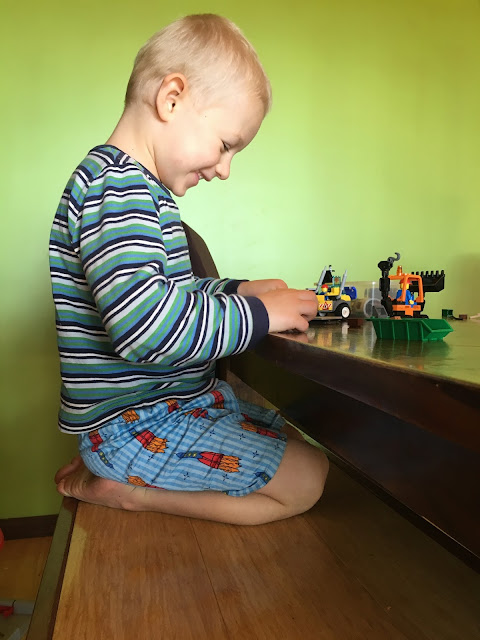 It’s been a crazy couple of weeks. When I wrote here two weeks ago, David was feverish. He had woken up with a swollen hand and a temperature. No clue what happened during the night, but we soaked it, couldn’t see anything in there, so he should be better soon. Or not...
Overnight he worsened, the beginning of a couple unpleasant days. 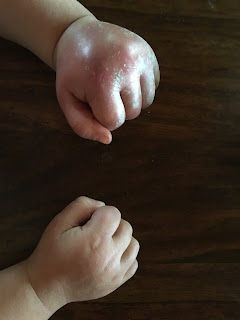 Over the next weeks he improved, he worsened, then improved again, but not enough. An ultrasound: an abscess that needed draining, after several consultations, it turned out to be something for the surgeon and anaesthetist. That was crazy Friday, now he is happily running around showing everyone his boxing glove (which safely hides his drain). He should be able to do without it by Wednesday. 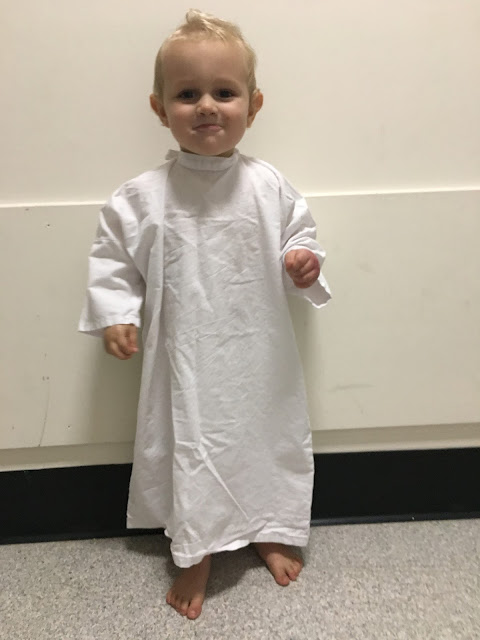 Just before his operation. He was having a ball, flirting with nurses, running amok through the kids ward. Not a care in the world, as kids should. 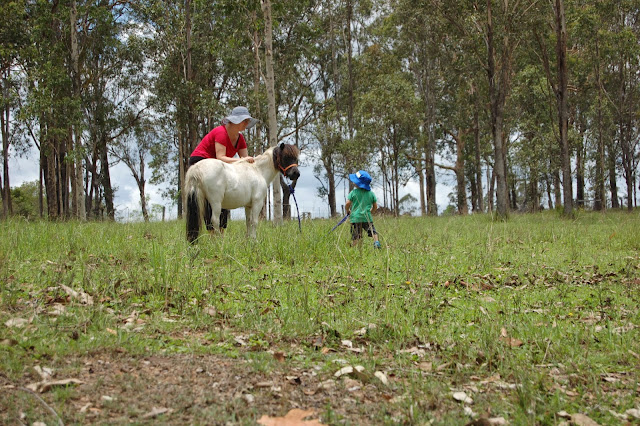 A couple of weeks ago, our miniature horse, Moony, lost her equine friend next door. Ever since she has been lonely. As a result, our run down fences, that were great for those 5 years she’s been with us, were no longer able to keep her in. Our lovely neighbour behind us, notified us that she was there, harmless, chatting with the horses from the next neighbour. So we went to get her, and again, and again, we patched up one weak spot after another, but she would just find another one. Then the owner of another property send a couple of texts to squabble (Moony couldn’t get in, but the owner worried her horses would be stirred by our mighty miniature). After many bad nights and crazy busy weeks, I was starting to loose the plot. 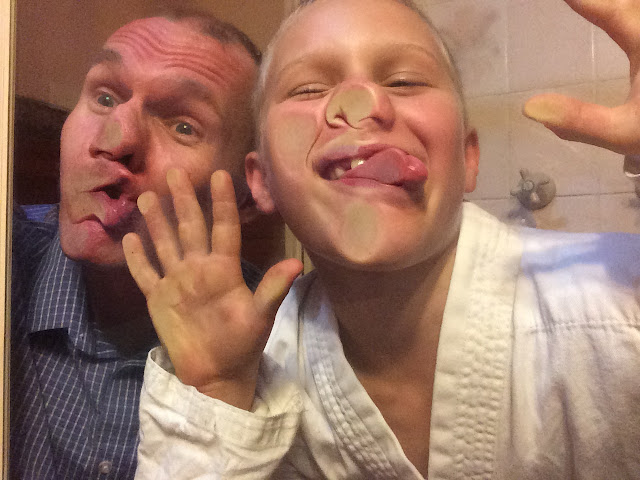 About a month ago we had a fencer in for a quote, to replace a part of the fence and add some new gates, which he could start in November. He saved the week when he came to help out with some sturdy repairs on crazy Friday. She has been in ever since, looks like we’re winning the battle.
But the fact remains, she is lonely.

We’ve asked around for another family with horses that could take her, a couple of close calls, but no luck so far. We love the little girl, she’s a great kids pony, very patient, I would hate to loose her, but it’s hard to see her so miserable.
The other option is to add another horse, so she has companionship. Risking double trouble, but I think it would solve the problem, especially now the fences are soon to be upgraded. I’m looking at a Haflinger, a horse breed that has always been very special to me, I learned to ride on one and have ridden many more since then. They’re quiet, sturdy, versatile, with a very sunny nature. They make great kids ponies, but are big (and strong) enough for adults (me!!!!) to ride. Decisions... 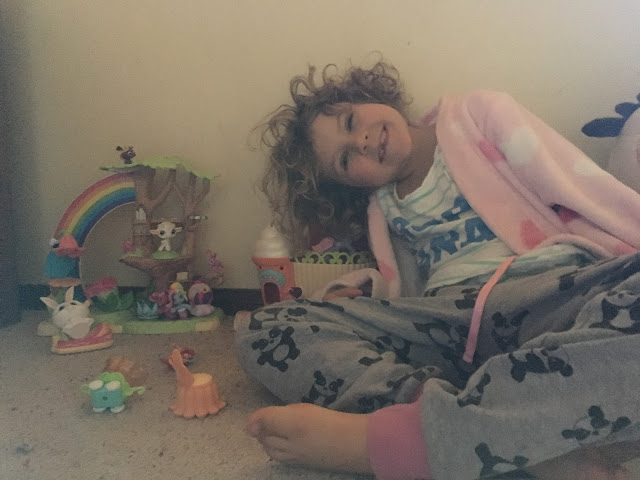 Having had bags full with hand-me-down clothes and toys, the kids had a bit of a Christmas week. They’re down to their last week of the term, soon we’ll be catching up with my parents!!!
We’re having a couple of really great things planned to look forward to. A break, yeah... ;-)