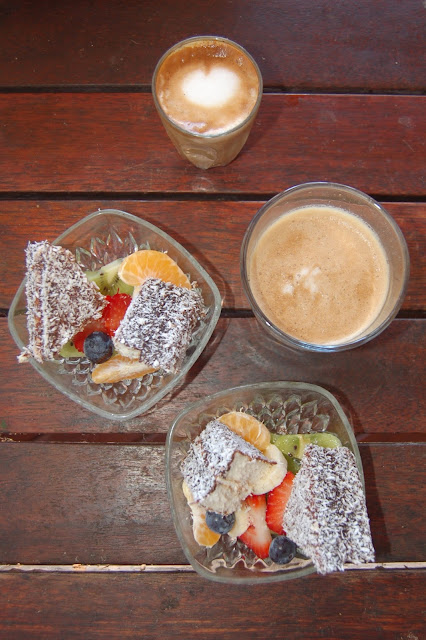 Lazy mornings on the deck, it’s school holidays at the moment and the kids have been making the most of the beautiful sunny days, playing outside. Only to come back in to hunt up snacks. 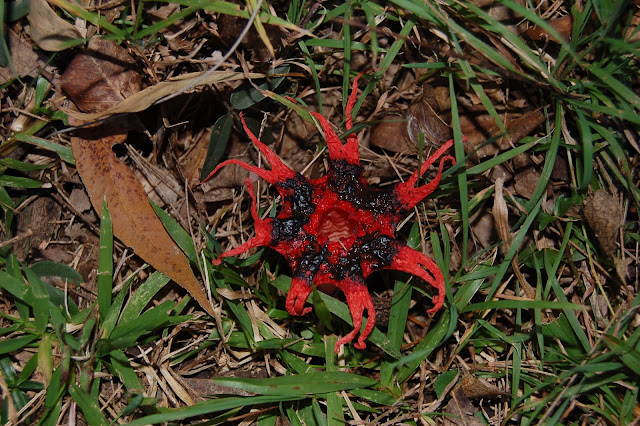 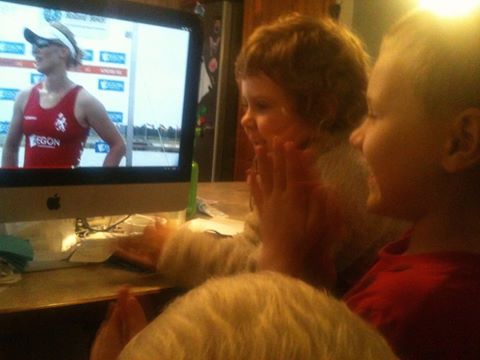 While we are watching fungi grow, my little sister is going for her second big rowing tournament in a week. She came in second in The Ladies Trophy. Straight after after two-time Olympic Champion and six-time World Champion Ekaterina Karsten. Only to make into the finals again a couple of days later in the prestigious Henley Royal Regatta. She’ll be up against another World Champion and Olympic Gold medalist (Miroslava Knapková). We’ll be biting nails again tonight. Go sis! 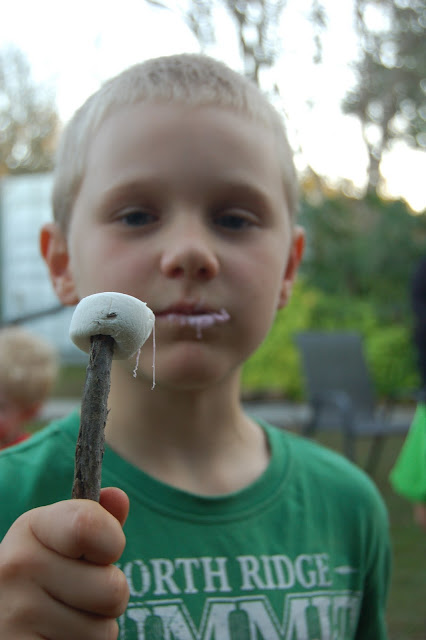 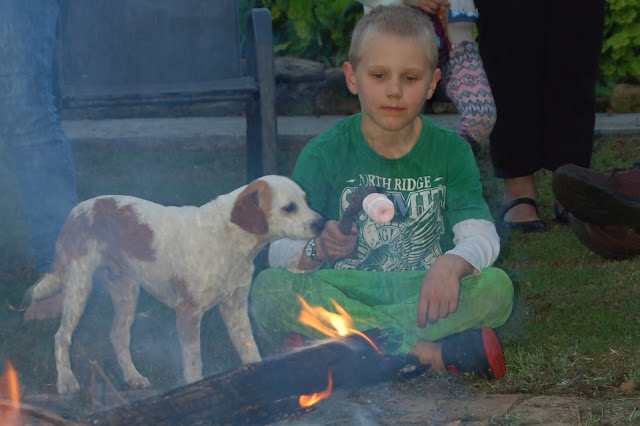 Playing games outside with friends, cake and running through paddocks and creeks to hunt up marshmallow sticks for the bonfire. 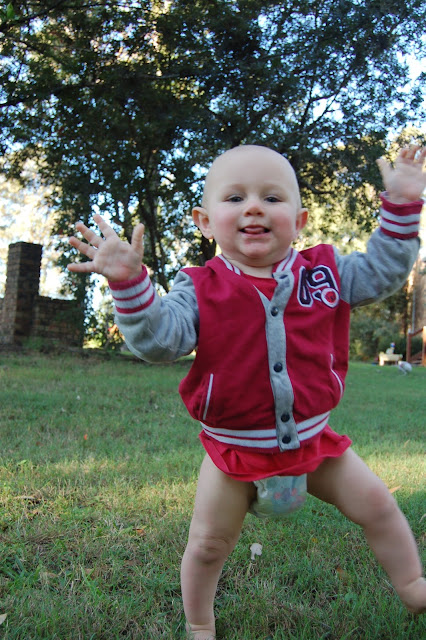 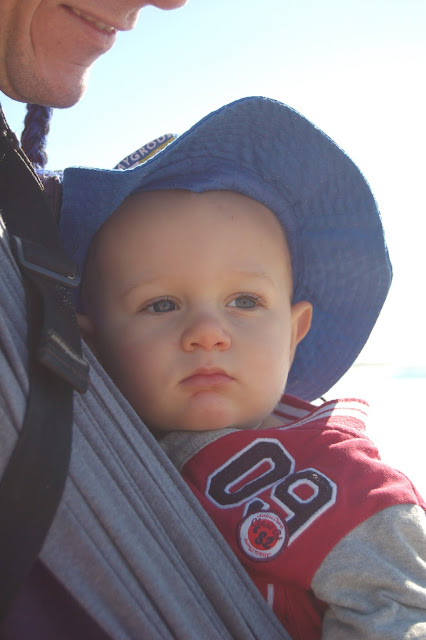 But still happy being carried around in the sling.
Only a couple more days and he will be a birthday boy. 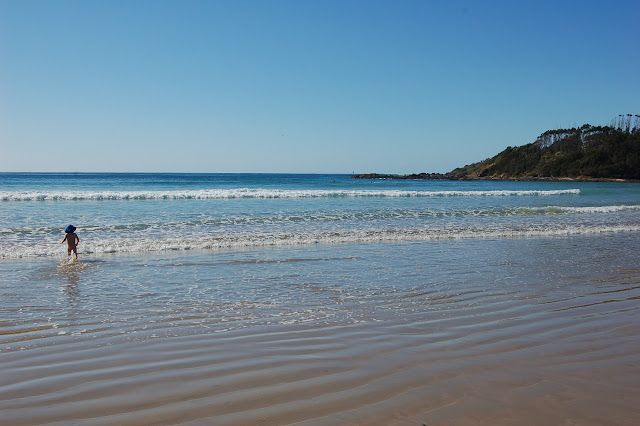