Tim’s 6th birthday became a whole week of celebrations. The day before with a big batch of pirate cupcakes for his classmates. The day itself on the campground with newly made friends, leftover cupcakes, a ride on the ferry to Yamba for a cuppa with his new mate and a run on the beach. 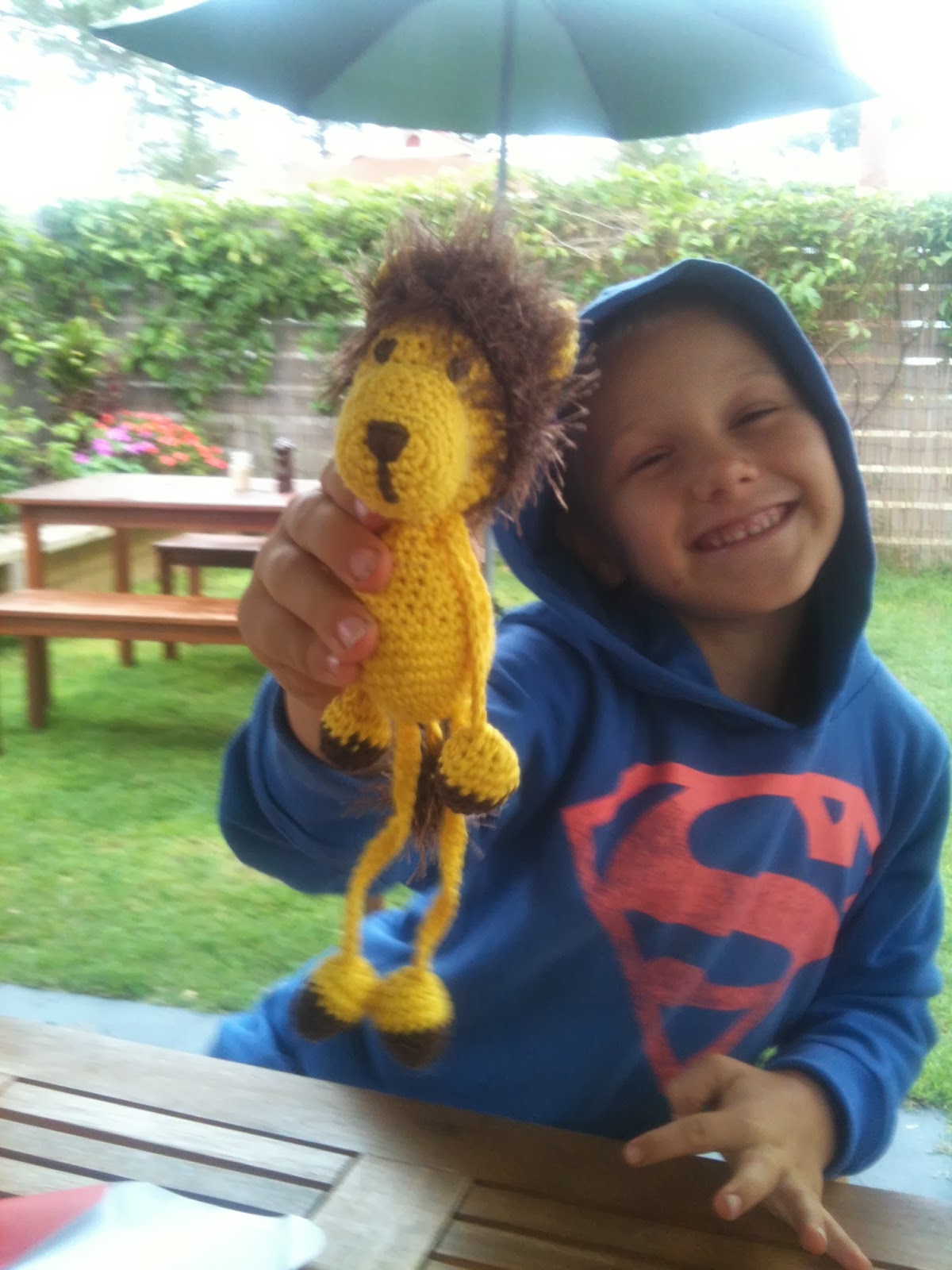 And of course Lego, this boy really likes his Lego. Technic Lego puts it in a whole new league. Little mister independent, he chose his own presents, wrapped them up before I got the chance, decorated the house…. Then build this crane, took him a week, by himself, hour by hour after school. So very proud of himself. 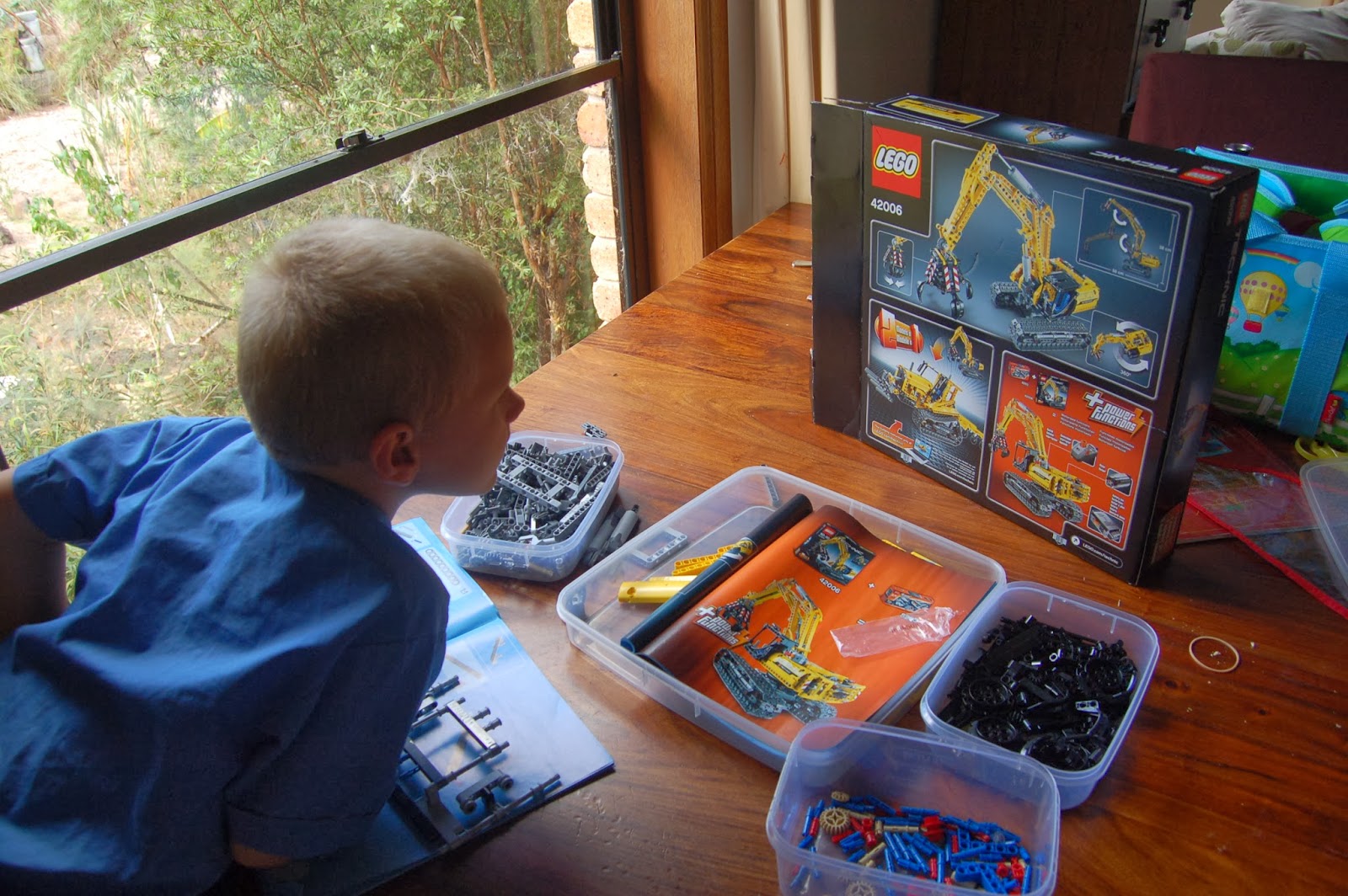 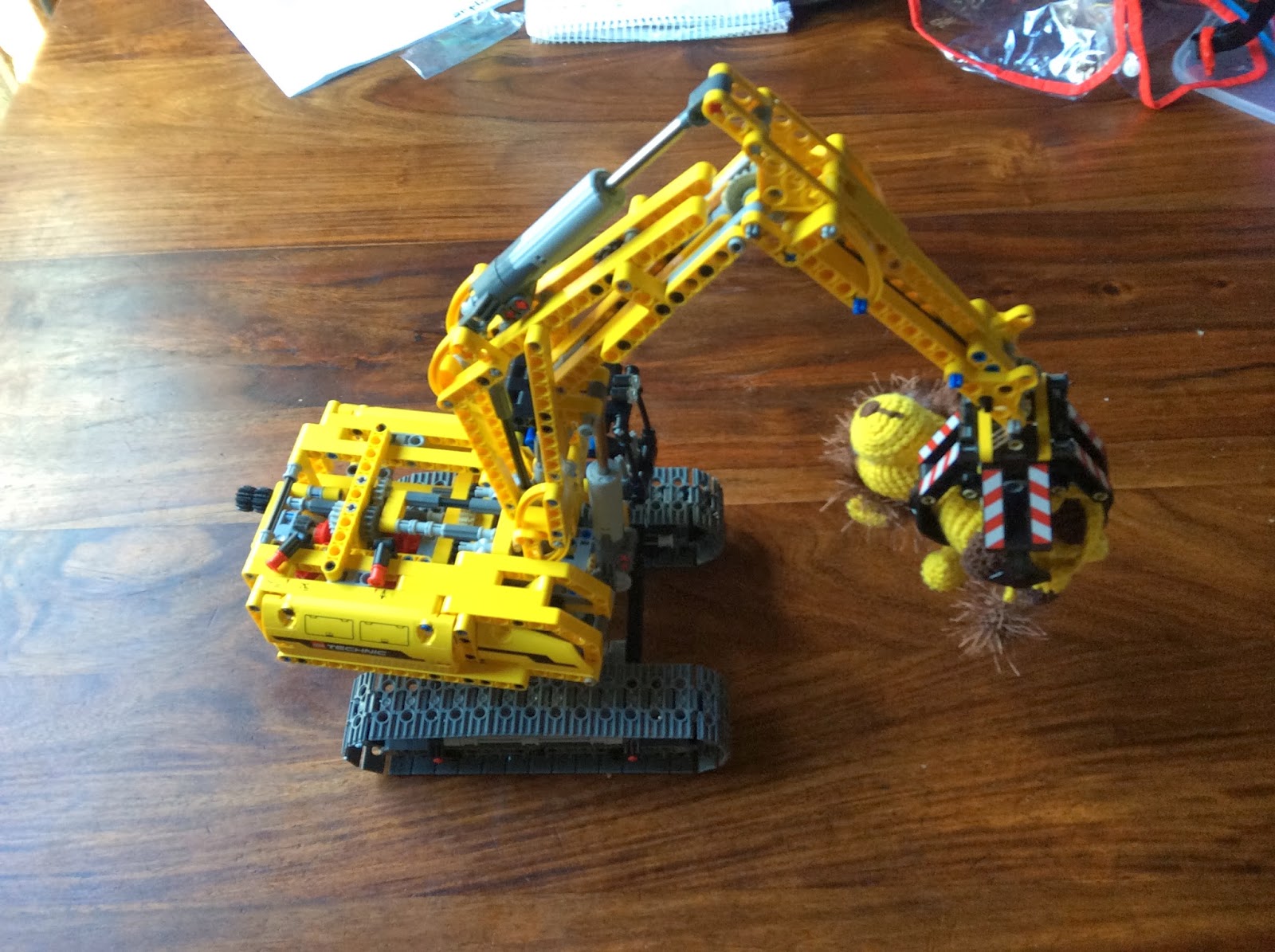 The next weekend we had the kids party and of course a cake. We had so much fun decorating. 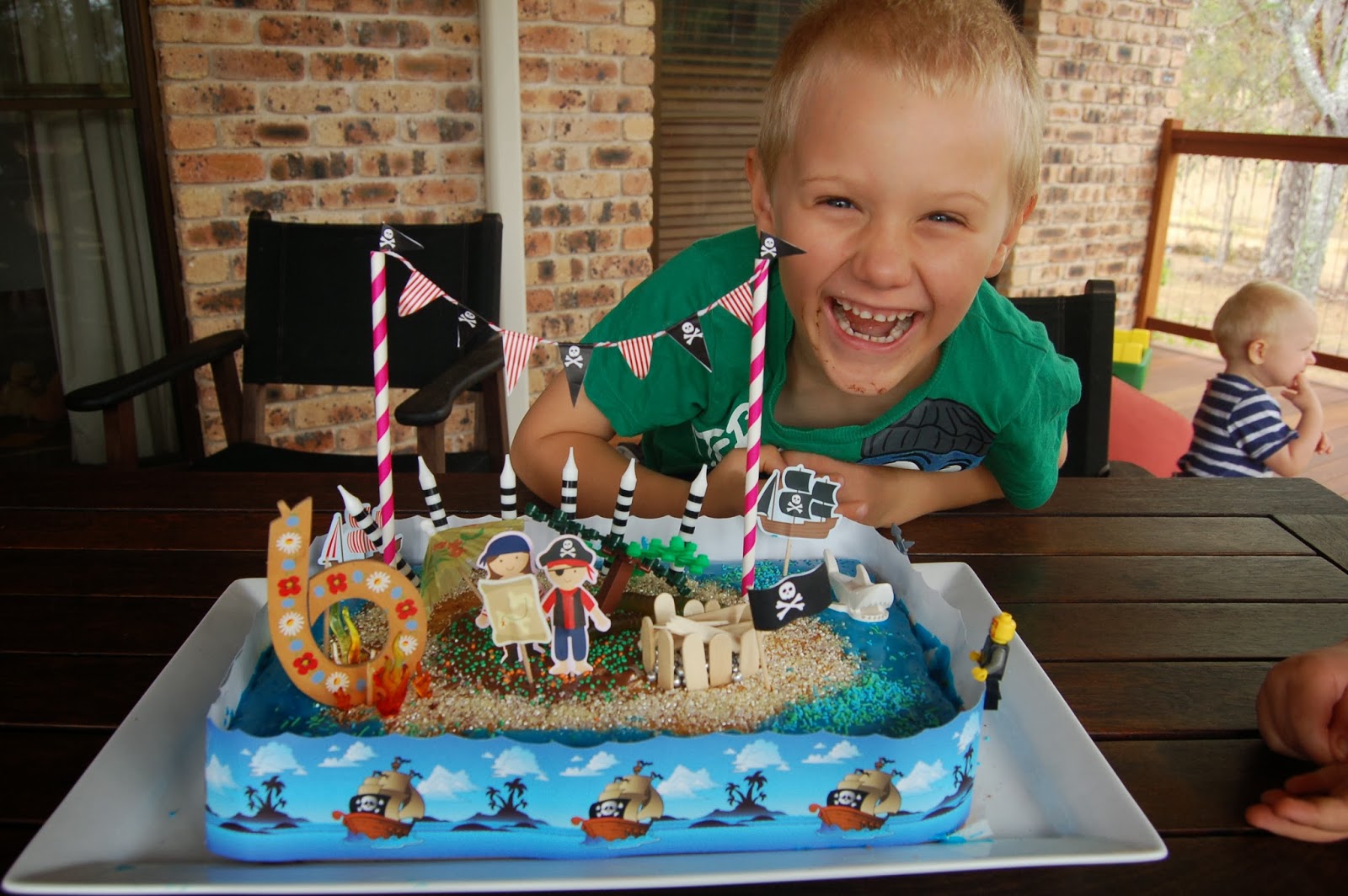 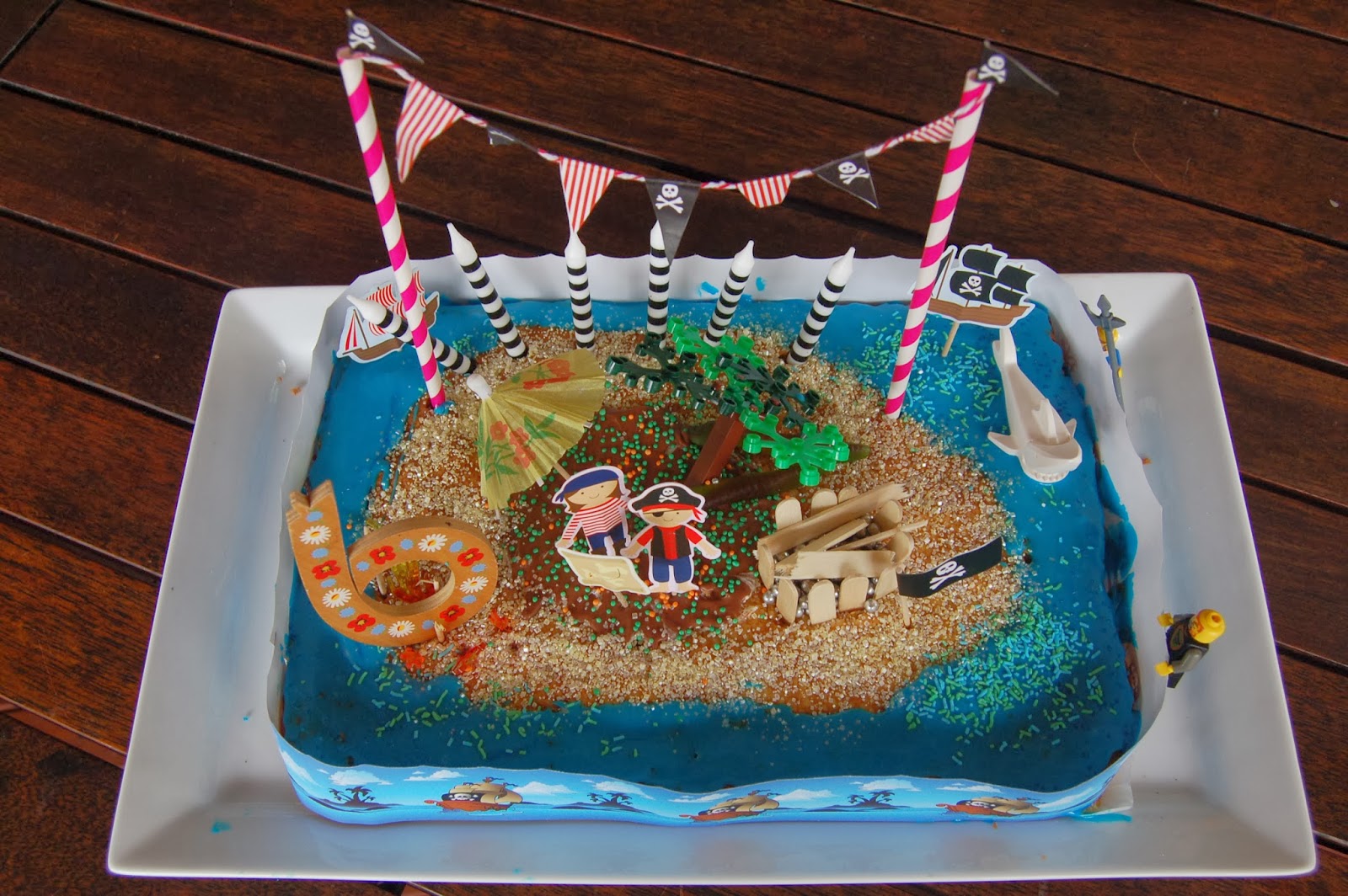 A treehouse, water guns, a cake induced sugar high, a table full of Lego and a good downpour. The boys had a ball.