This weekend, my youngest sister will be competing in Sevilla (Spain) for the European Rowing Championships. 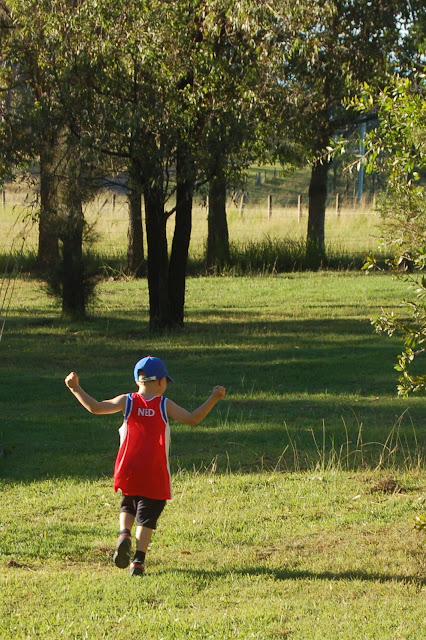 Update:
Lisa's team, Women Quadruple Skulls, have only been rowing together for a couple of weeks. It was a last minute decision that they were even allowed to go, with only the hope that they would make it into the A finale. They were up against last years Olympic winners of gold and silver. Who doesn't love the underdog?
Well, big surprise, they took silver!!!

The photo says it all.